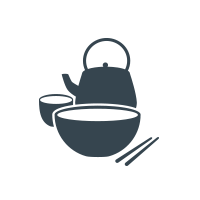 Order online delivery or takeout from Lis Kitchen to enjoy some of the best breakfast in Philadelphia. Looking to find the cheapest way to order Lis Kitchen? Choose the most affordable, or the qu...show more

Hot and spicy. With garlic sauce.