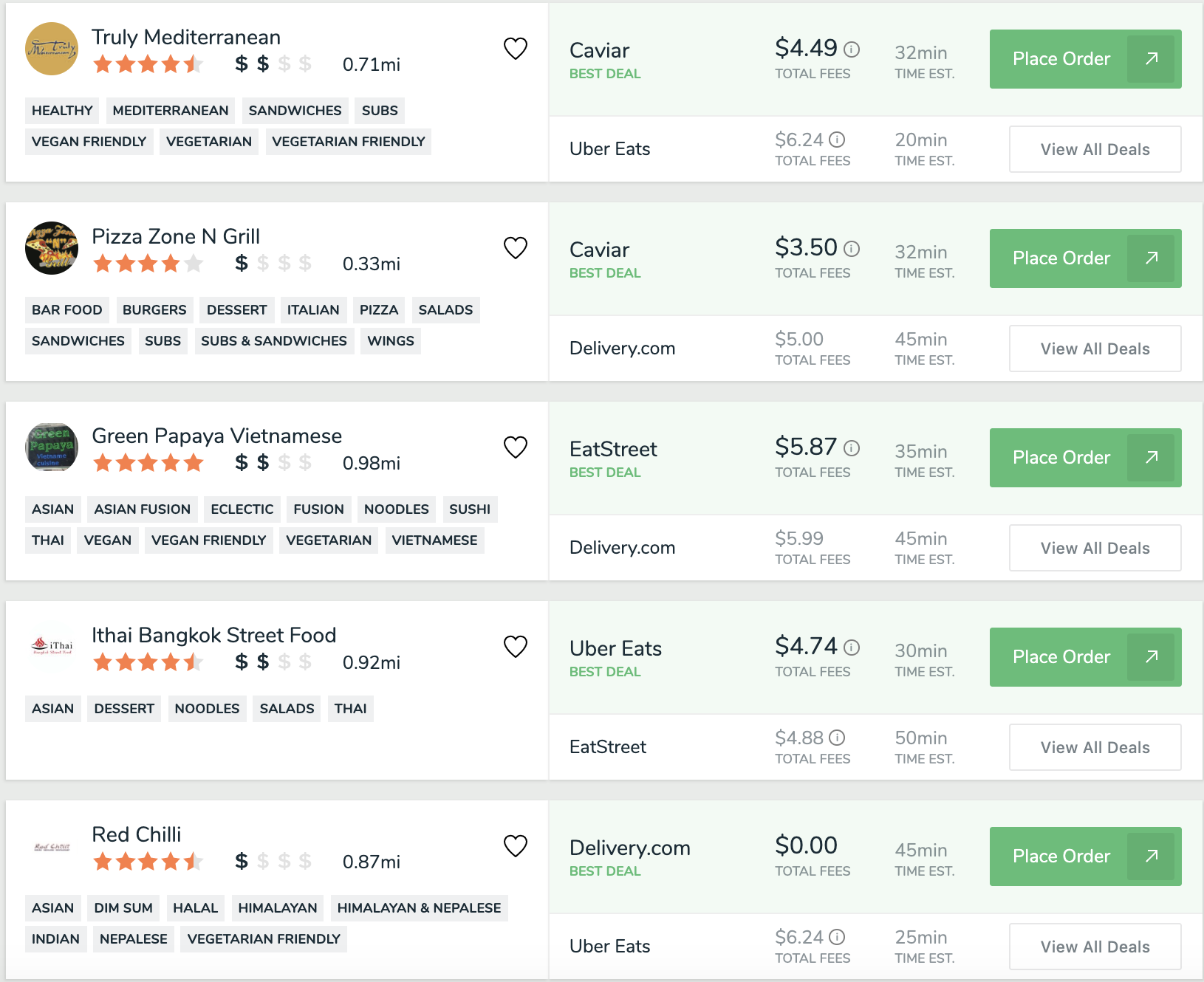 Calculate Your Yearly Savings with FoodBoss!
On average, Users in SAN FRANCISCO save 43% on total fees and get their food 27 minutes faster.
San Francisco Food Delivery Guide
Situated at the north end of the San Francisco Peninsula between the Pacific Ocean and the San Francisco Bay, the city of San Francisco is one of the economic and specifically technological capitals of the world. The city is known for its mild climate, including lots of fog, and popular tourist attractions such as the Golden Gate Bridge, Alcatraz Island, Lombard Street, and Golden Gate Park. Regarded as one of the most important centers of counterculture resistance during the sixties and beyond, San Francisco was the site of the famous Summer of Love. Restaurants in the city are inspired by the cuisine of many immigrants’ home countries. Specifically, there are many Vietnamese, Italian, Chinese, Filipino, and Mexican residents, and therefore, many restaurants featuring dishes from these countries.
San Francisco Neighborhood Guide

At the northeast tip of the city sits Fisherman’s Wharf. The area is popular among tourists for its iconic San Francisco scenery and vibe. Walking through the area, you will see fisherman coming in from the ocean with their daily catch of crab or fish. Along Jefferson Street, you will find numerous restaurants serving quintessential seafood dishes such as lobster rolls, cioppino, or sourdough bread sandwiches. Along the waterfront or at any of the piers you will have some of the best views in the city of notable attractions like the Golden Gate Bridge and Alcatraz Island. One of the most popular sites in the area is Ghirardelli Square, the former headquarters of the Ghirardelli Chocolate Company, that has been transformed into a shopping center with numerous restaurants.

Nob Hill is home to many of the city’s upscale hotels and large mansions built by wealthy San Francisco citizens, such as Leland Stanford, the namesake of Stanford University. Upscale shopping and great views compliment Nob Hill’s impeccable restaurant scene that boasts a couple Michelin star rated restaurants, making this neighborhood one of the most expensive and desirable in the city. On the east side of Nob Hill, you can find the Cable Car Museum which may interest those with an appreciation for San Francisco’s past.

The Dungeness crab, is a species of crab found on the west coast of North America. It is a popular seafood prized for its sweet, moist and tender flesh. A popular method of cooking is to simply drop the crab into and pot of boiling salted water until cooked. In San Francisco, Fisherman’s Wharf is a well known location for this local cuisine, but you can find it all across the city. Get it delivered from restaurants in San Francisco like Woodhouse Seafood or Thanh Long.

Seafood is obviously a staple in the cuisine of San Francisco so it's not surprising that the second dish we selected it Sand Dabs. Sand Dabs are a small type of flounder. The fish has a sweet, soft texture that is uncommonly moist and mild. They can be sautéed, fried, grilled, baked, or boiled. Get them delivered from The Front Porch.

Cioppino is a quintessential Italian-American dish that originated in San Francisco. It is made by adding fresh seafood catches, such as mussels, clams, scallops, squid, shrimp and fish, to a tomato-wine broth. Almost like a stew with seafood pouring out of it, Cioppino is traditionally served with sourdough bread on the side. Created and popularized by the city’s large Italian population, you can find the best Cioppino in the city’s North Beach neighborhood. Have it delivered to your door from Vixi.