Compare delivery offers from restaurants in Seattle. Easily find which delivery service offers the cheapest or quickest delivery from any restaurant.
Enter your address to see the best deals for your area!
Search
Restaurants Available in Seattle
Loading...
FoodBoss
We compare delivery fees from the largest number of restaurants possible. Period. The difference is clear. 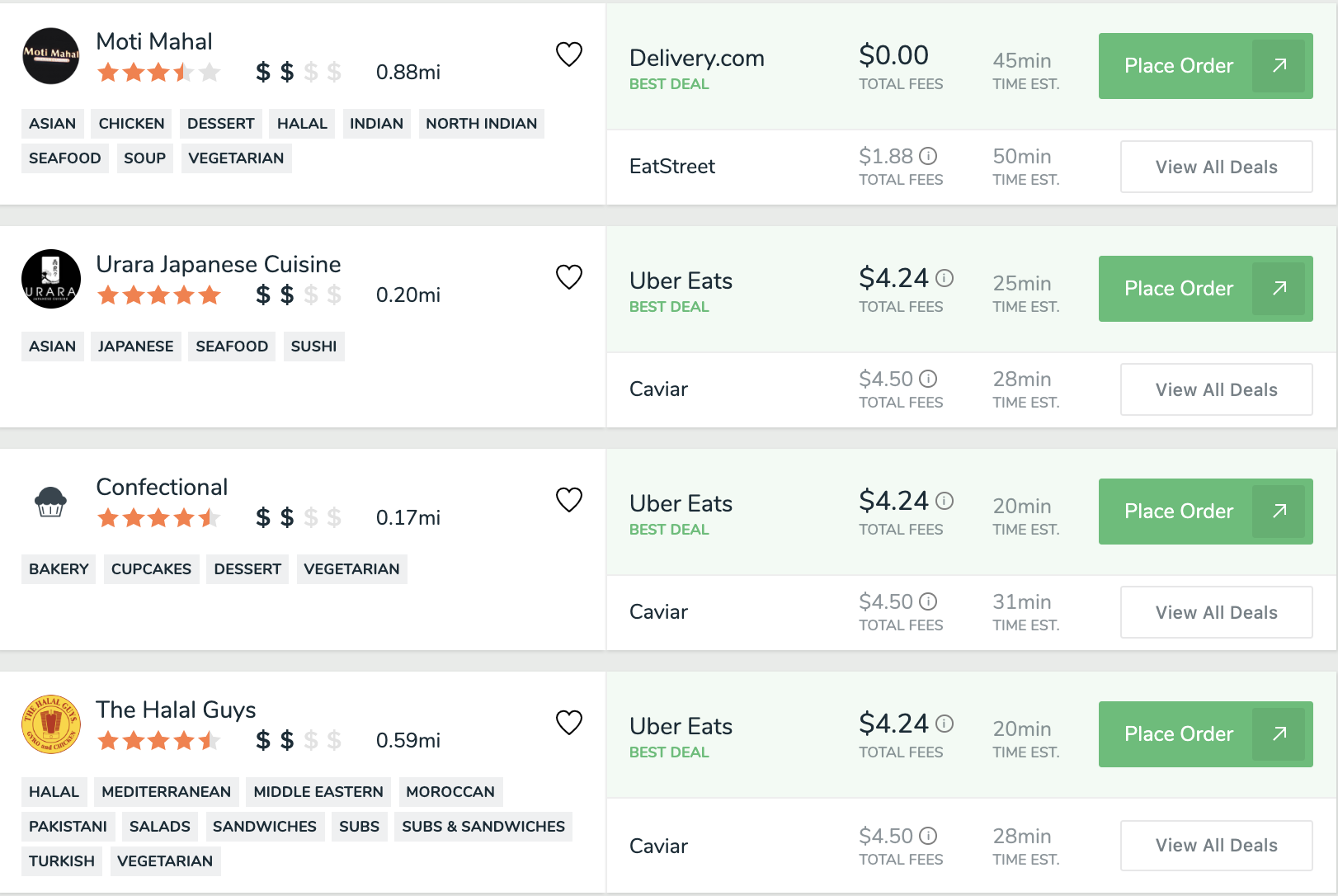 Calculate Your Yearly Savings with FoodBoss!
On average, Users in SEATTLE save 37% on total fees and get their food 21 minutes faster.
Seattle Food Delivery Guide
Located on an isthmus between Lake Washington and Puget Sound, Seattle was once a logging and shipbuilding center. Today, it is the largest city in the Pacific Northwest, and the economy has become much more advanced and diverse. The city is notable as a technology center and manufacturing hub due to the existence of companies like Microsoft, Boeing, and Amazon. The iconic Space Needle is probably the most common sight people associate with the city other than something Starbuck related. Like many cities on the West Coast, Seattle cuisine has been heavily inspired by Asian dishes. However, Seattle also has large immigrant populations from elsewhere such as East Africa. This is part of the reason Seattle’s food scene was ranked 5th most exciting by Zagat this year.
Seattle Neighborhood Guide

Pioneer Square is at the heart of downtown Seattle right in the historic district of the city. Most of the earliest buildings in the area burned down during the Great Seattle Fire, but rebuilding in the 1890’s has left behind some great examples of the Romanesque architecture style. Galleries, coffee shops, hip restaurants, and popular bars fill the streets of this neighborhood, surrounding many of the parks in the area. Around Occidental Square, you will find many food trucks with excellent mid-day lunch options for those coming from work. Attractions include Smith Tower, previously the tallest building in the city before the erection of the Space Needle, and the Klondike Gold Rush National Historical Park.

While not exactly a cuisine item or food dish, Coffee is such a big part of the Seattle food scene that it warrants inclusion. You will find an amazing assortment of types of coffee to choose from in Seattle from a diverse set or regions and across the entire spectrum of flavor. To save time, get your next cup of Coffee delivered from Seattle area cafes like Eltana or Arosa Cafe.

This species of very large clams is  native to the West coast of the US. They are very popular in the Pacific Northwest but less so in other parts of the country. Prepared in various ways, the Pacific Geoduck is a food unique to the region around Seattle. Get some of these clams delivered to your door today from Seattle restaurants like Urara or Dragonfish Asian Cafe.

A Seattle Style Hot Dog is made by adding onions and cream cheese on top of a grilled hot dog in a bun. While other items can be added, what makes the Seattle Dog so unique is the use of cream cheese in the dish. Popular in many restaurants across the city, get it delivered today from Seattle restaurants like Dog in the Park or Dirty Dog.